The Legacy of Creativity

A mother's admiration is a way of showing love...

(Table lamps (above) from the Found Furniture Series by Willy Nicholas)

As a child, I loved to draw and my mother often proclaimed to me, “Oh honey, you are so creative!”  For some reason, I was always embarrassed when I heard these words she uttered.  I am not sure why except that I knew that my mother was not particularly creative or artistic, and somehow hearing this from her wasn't encouraging or validating.

Now, as a mother of two grown children, both of whom have chosen creative career paths, I find myself looking at their work and activities and feeling so proud. I never speak of them the way my mother did of me, but I do share their work with friends. If the internet had existed when I was younger, I wonder if my mother would have shared my work with her friends on Facebook. 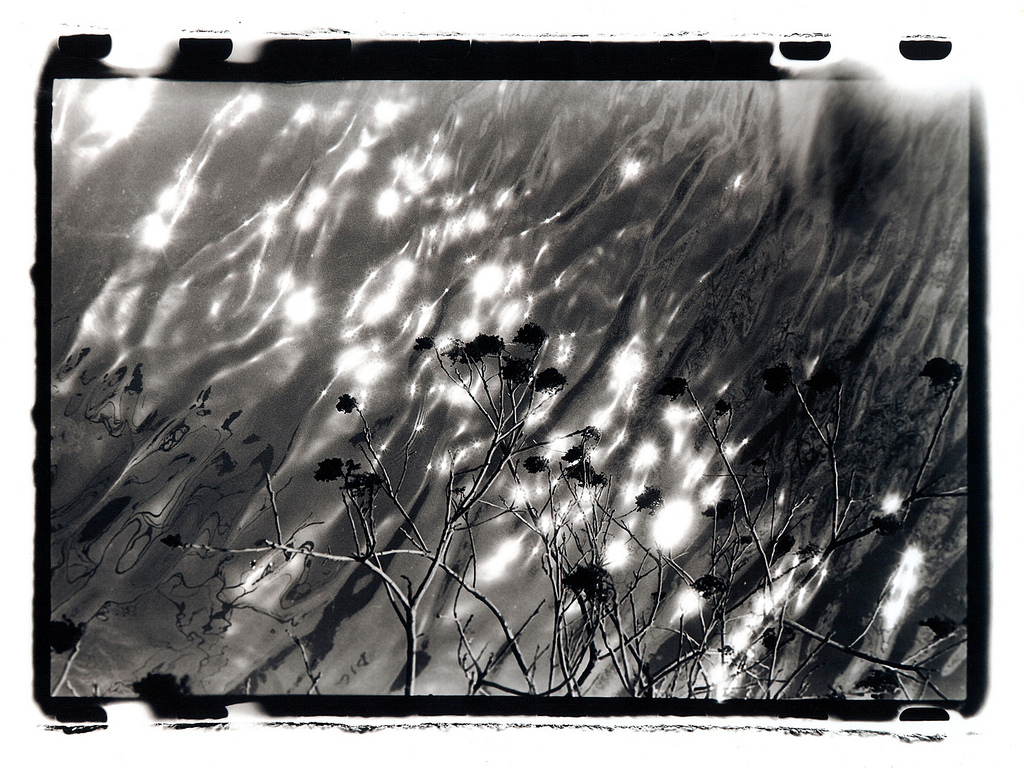 Regardless, I am invigorated and refreshed by my sons' projects and creative endeavors.  Each of them has their own expression and it is always a delight to see what they are busy making.  My older son, Andreas Nicholas, was holding a camera by the time he was 5 and I knew early on that his life would be consumed by looking through a lens in some capacity or another. And, indeed, it has been. He continues to see the world, help others see it, and tell their stories through film.

"Things That Were" Video Andreas made during his junior year of high school, featuring his brother, Willy.

My younger son, Willy Nicholas, also an artist, was less straightforward in his path, beginning with intricate ink and pencil drawings and heading towards a path in illustration, eventually veering towards furniture design. 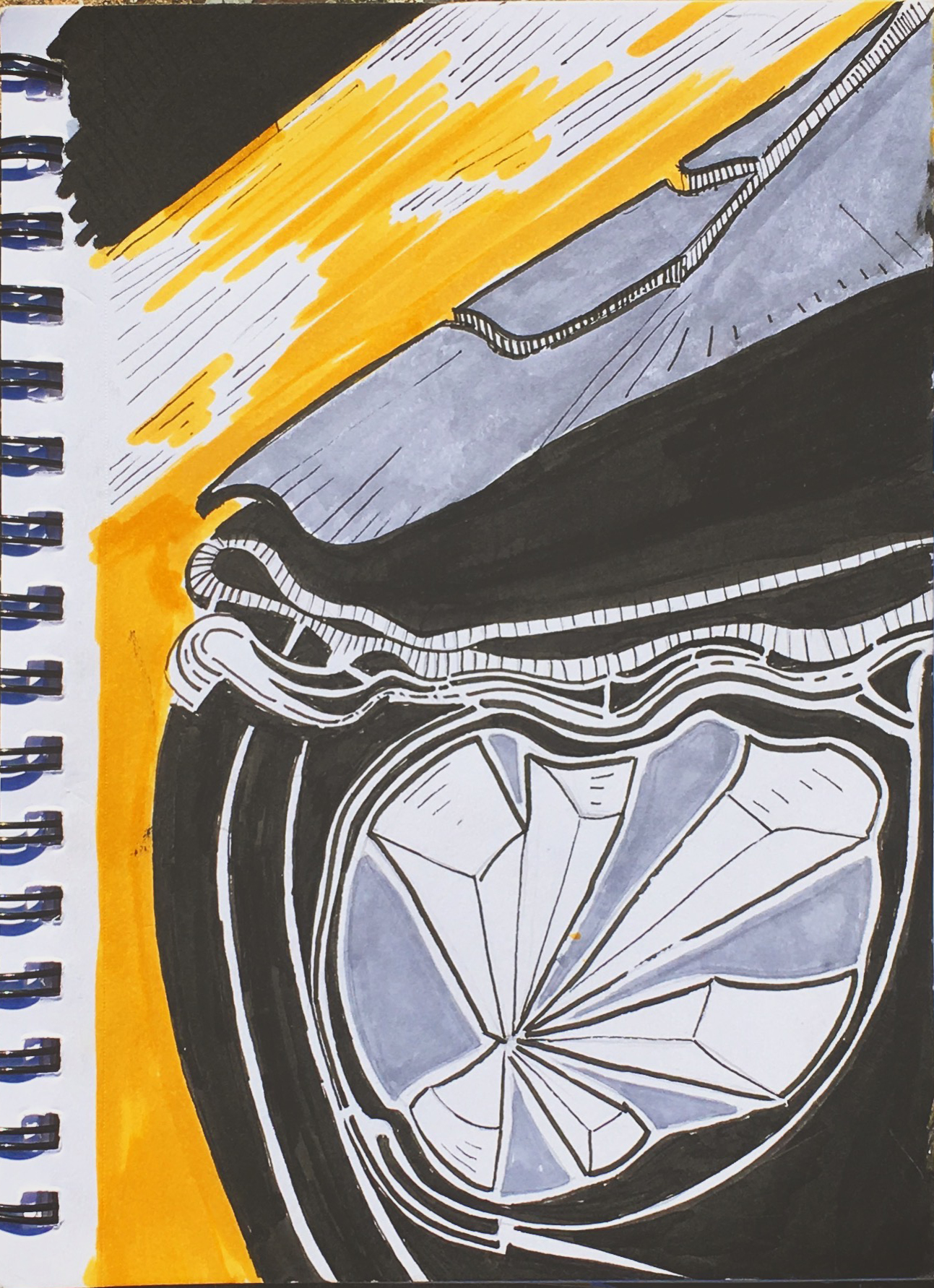 Furniture design has taken a turn towards lighting fixture design which is a freer and more sculptural form of expression for him than chairs, tables, etc. (where his mother has landed, but that’s another story…) 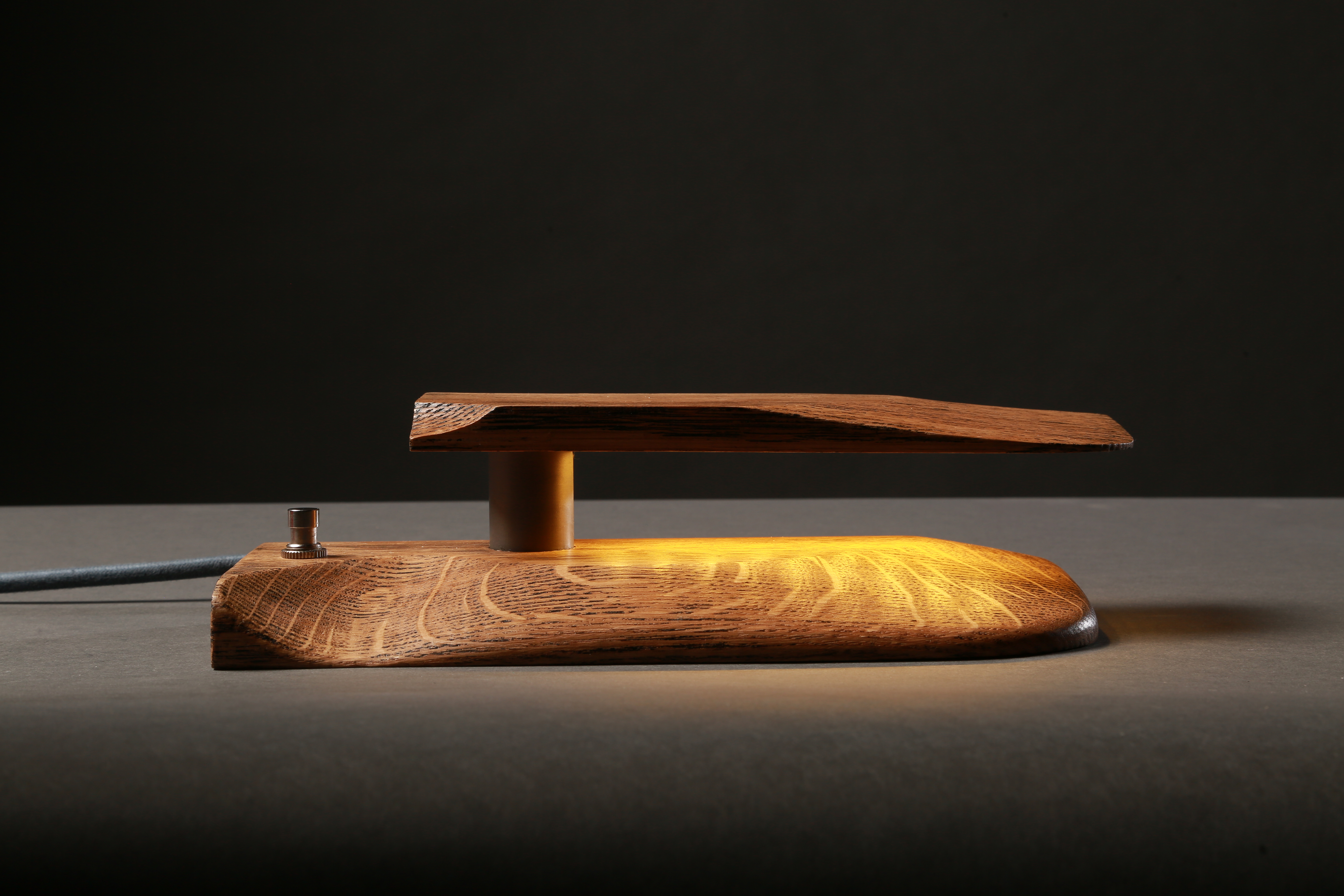 So, do I think these guys are creative? Of course I do, but for some reason telling them so doesn’t seem appropriate. Instead, I choose to speak with them more about their work specifically. What inspired them, what was the process, why does it look that way and what if it looked this way?