Recently I travelled to Chicago to attend a YWCA Leaders Luncheon honoring five incredible women all hailing from Chicago, including Valerie Jarett (Senior advisor to President Obama), Cynthia Rowley (fashion designer and lifestyle brand designer), Jennifer Pritzker (investor, retired lieutenant colonel, philanthropist), Linda Boasmond (first and only African American woman CEO/owner of chemical manufacturing plant) and Jessica Malkin (CEO of Chicago Ideas). I went to celebrate this accomplished group of women as well as to support the YWCA Metropolitan Chicago.  LAMOU is also a YWCA partner on yshop.org: I love their tagline: “purchase with a purpose”.

It was amazing to be in the company of so many talented, smart, accomplished, and energetic women.  Women have inspired, supported and connected so much of our world: at home, at work and at school, and often without acknowledgement.  Appropriately, the event was called “Hometown Heroes”. 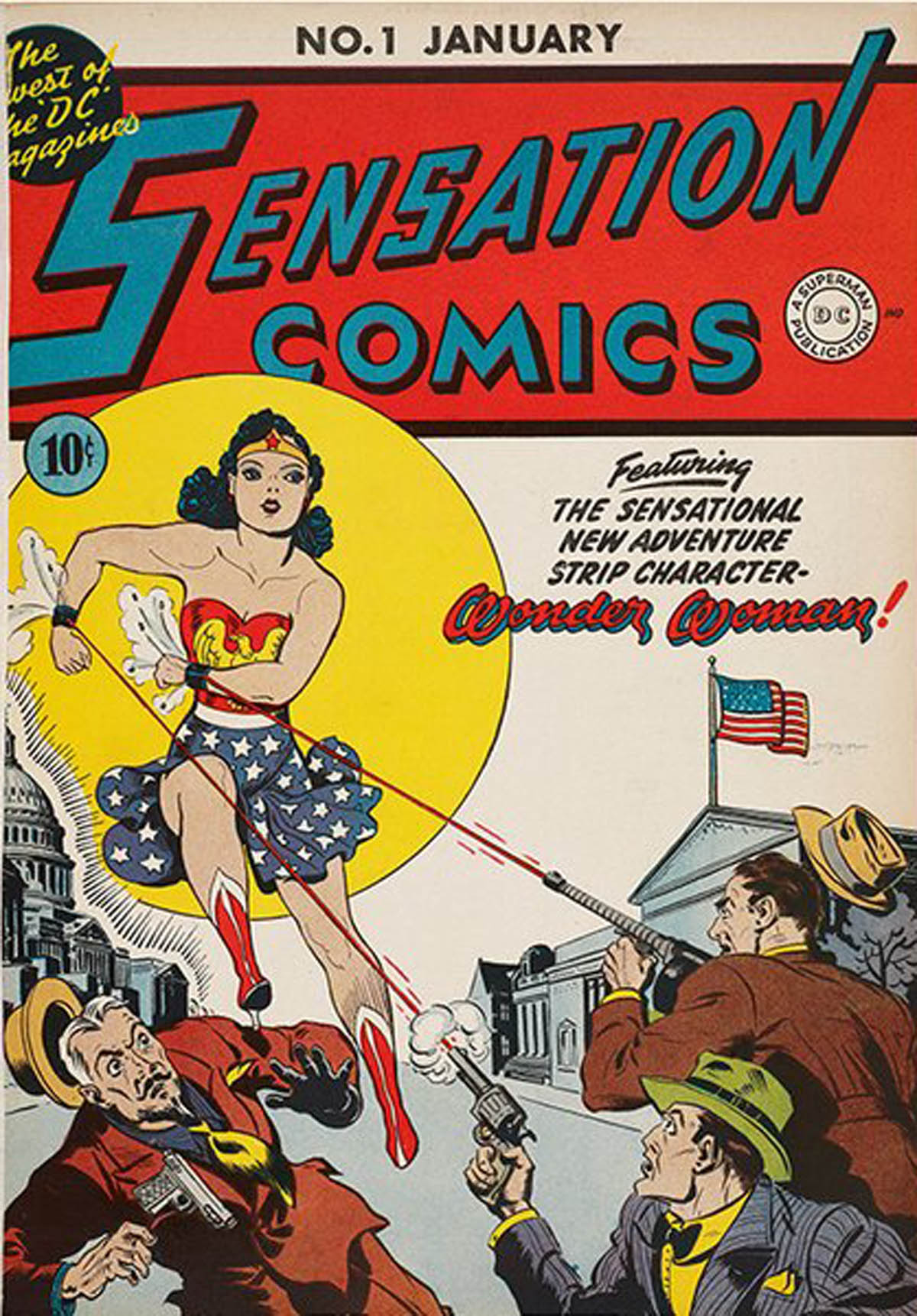 Super heroes have always been a fascination in American culture. I particularly love Wonder Woman. She represents a strong, sensitive and sexy woman all in one. In fact, her creator, William Moulton Marston, an American psychologist, who helped develop the lie detector with his invention of systolic-blood-pressure-measuring apparatus, said this in the 1943 issue of The American Scholar. Amen to this!

“Not even girls want to be girls so long as our feminine archetype lacks force, strength, and power. Not wanting to be girls, they don't want to be tender, submissive, peace-loving as good women are. Women's strong qualities have become despised because of their weakness. The obvious remedy is to create a feminine character with all the strength of Superman plus all the allure of a good and beautiful woman.”

Super Hero,2007, by Chris Lawson,  I wake up every morning to this collage image above my bathroom sink. Great reminder, don’t you think?

William Moulton Marston co-created Wonder Woman with his wife Elizabeth Holloway Marston, who graduated from Mount Holyoke and Boston University Law School (1918). She would have gone to Harvard Law, but as she told the New York Times, “The dumb bunnies at Harvard wouldn’t take women.”  She paid her way through law school because her father refused to and told her that she needed to stay home with her mother. Elizabeth had bigger plans for herself. After law school she received a master’s in psychology from Radcliffe College and then became her husband’s collaborator in the research of the systolic blood pressure test device.

There is still more to this story. William Marston also had a lover, Olive Byrne, who was his student at Tufts. Olive was the daughter of Ethel Byrne, a radical feminist of the early 1900’s who opened the first birth control clinic in the Brooklyn in 1918. Olive lived with William and Elizabeth and both she and Elizabeth had children with William. Elizabeth actually named her daughter Olive. Now that’s a pretty modern family for the early 20th century.

So what could be a more appropriate theme for the YWCA than Super Heroes?

I loved listening to the stories of how each of these women came into their accomplishments. Each one, in their own right, epitomizes a Super Hero – Super Woman. Listen to Cynthia Rowley’s “first” story here:

Super Heroes, especially Women Super Heroes, are pop culture’s symbol of women’s empowerment and racial justice: the mission of the YWCA. LAMOU supports the YWCA Metropolitan Chicago by selling our products on yshop.org. Check it out and support them, too. With every table you purchase through Yshop, LAMOU donates 20% of the purchase price to YWCA Metropolitan Chicago. We need more Super Hero Wonder Women in this world! 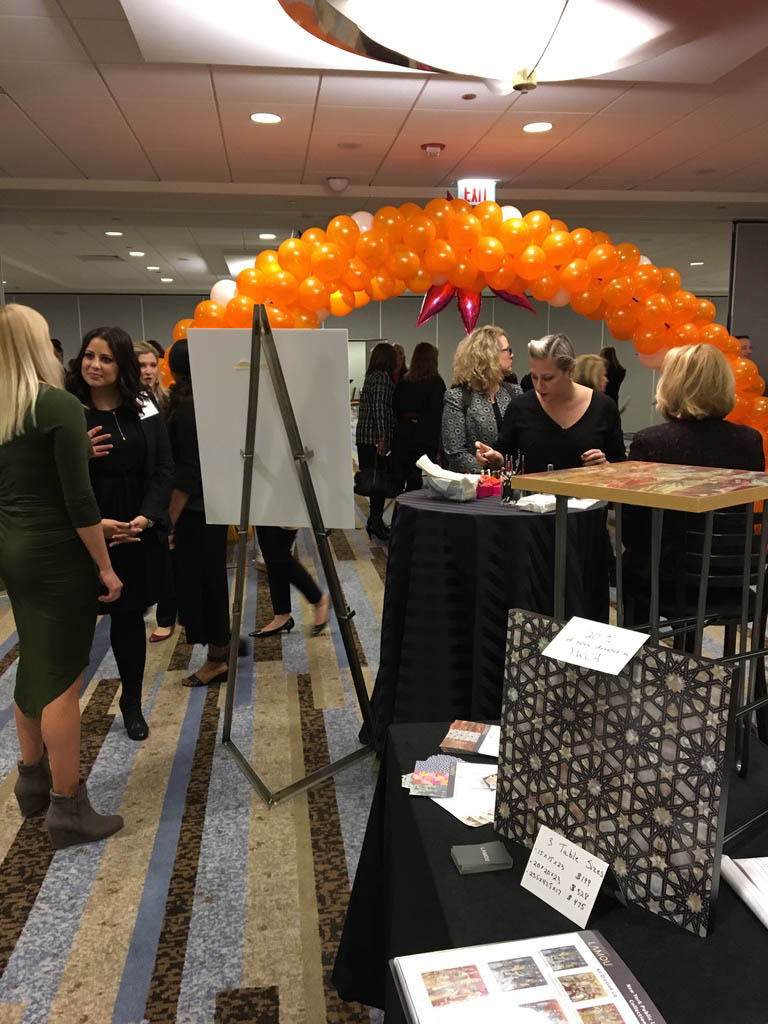 LAMOU tables and hometown heroes shopping at the Yshop pop up, Chicago, IL